Survivor: India was the 4th season in KidA's Survivor Series . Casting began on April 13th, and ended on April 16th.  26 people applied, and 10 were cut from the casting process. The season began shortly after, on April 20th.

Survivor: India featured a cast of sixteen brand new castaways, split into two tribes of eight. It was the first season to feature the Viewer's Lounge, who were able to see player's confessionals and comment on everything happening in the game. Due to the addition of the Viewer's Lounge, the award "Player of the Season" was added, and was based off of the viewer's opinions.

Survivor: India also featured a brand new twist, The Viper Idol . The Viper Idol held all the features of a regular Hidden Immunity Idol, but allowed the player to "poison" another player, giving them an addition vote at their next two tribal councils. It was a well-received twist, having the potential to change the game.  Overall, Survivor: India was met with a great critical response due to vibrant characters and game changing moves. The Viper Idol became vital to the course of the game during the late phases of the merge, making it an effective twist. Jacob was also a well-received winner for playing a heroic, smart, patient game. Finally, the addition of the Viewer's Lounge was very popular and enhanced the overall quality of the season.

Credit to Sean for the elimination table. Click to enlarge. 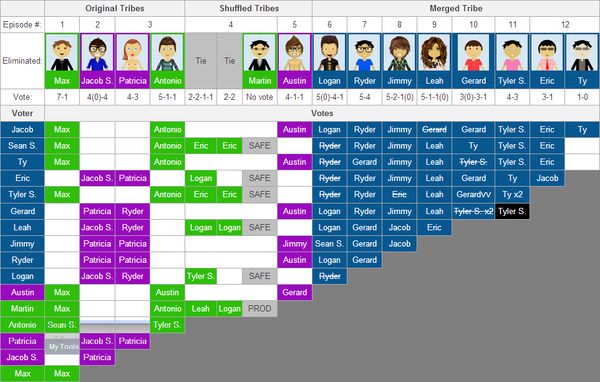 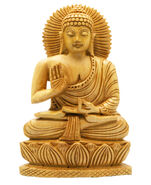 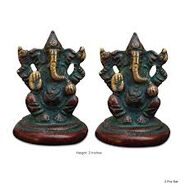 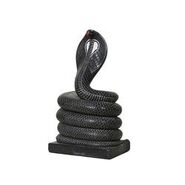 The Viper Idol
Add a photo to this gallery

Retrieved from "https://kidas-survivor.fandom.com/wiki/Survivor:_India?oldid=5926"
Community content is available under CC-BY-SA unless otherwise noted.